The play was followed by questions and answers and a live combat demonstration by IronWolf Armouries, which provided the stunning set, props, and armour.  Audiences experienced interactively the struggle of these high-minded dark-age warriors to protect homes and families, and what a sixth-centrury battlefield was really like.

To help recreate the time and the drama, the performance was accompanied by a multimedia projection of scenes from the Goths' past, future, and their decisive final battle.  This successful formula was repeated at Calgary's Museum of the Regiments for Remembrance Day, at the University of Calgary in collaboration with the departments of Classics, German and Drama, and at area schools. 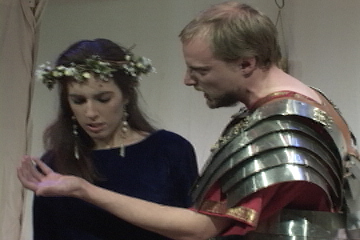 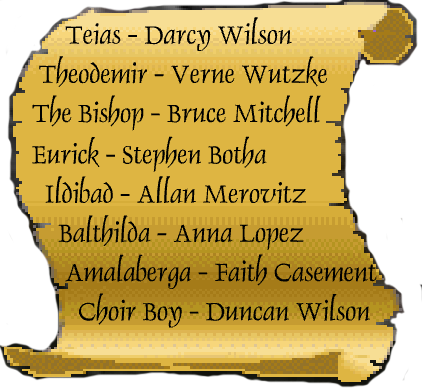 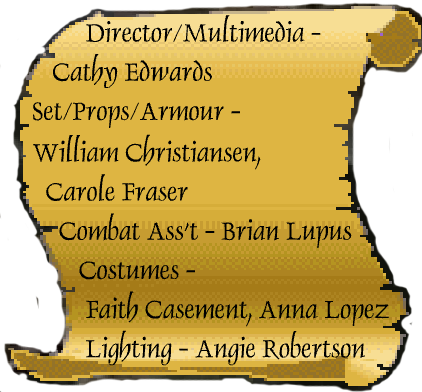 This production received funding from the Calgary Region Arts Foundation.